I'm Alessandro Cascino, an engineer in love with creativity

If you want to know more about me, Alessandro, just keep in reading!

He was born in the nineties, in the midst of the technological revolution that led to the web revolution. He inherited from his father, pioneer user and collector of any technological primordial device, the passion for everything that is brought to life by circuits and logic board systems.

At the age of two years old, hearing from the incredulous tales of family and friends, he gets his hands on the Commodore 64 and his first computer, based on Intel 80486.
His digital life officially begins around 2004, when, as self-taught, and with the support of a friend together with the basic computer knowledge inherited from his father, he opens his first web space (“alexam”) and collects ideas in creative experiments that fill his days spent with his hands on the keyboard of his little ASUS 13”. When the web finally opens up to everyone, he needed to acquire a digital identity (under the nickname of “BlackSkorpion”), the one that accompanied his technological training for a long time. The experience leading a successful community on mobile devices, technology and various social forums makes him understand that a good knowledge of the web is not enough to succeed in creating a good platform, but the fundamental part lies precisely in the project, in the idea. So that, from this time he begin a path of understanding of project management processes and social engineering studies to learn I the mechanisms of the Internet and the media.

After the found out of an old Kodak darkroom camera in an old cabinet of a great-aunt, the passion for photography breaks out. He was fascinated by the technological changes that have taken place over time regarding photography and continues his studies with a Yashica MP108 of his father. Over time, after taking several photos in analogue, given the shortage of film of the period, he decides to aim for a camera of his own, and so, for his eighteenth birthday he is given a digital SLR, which now becomes part of he. He enjoys taking pictures, in his free time, while following the first year of computer engineering, a must for a boy who as a child constantly asked himself a single question “why?” and that he spent hours and hours dismantling electronic and non-electronic objects, to understand how they are made “inside”.

He graduated in Computer and Electronic Engineering in 2017 and in the same year he began the iOS Software Development, Design and Project Management course at the iOS Apple Developer Academy in Naples, having won an important scholarship there. In the meantime, he collects important collaborations from both an engineering and a photographic point of view.

At the moment, he continues his journey through life, aware that he will always be with him, the passion he carries with him, made of pure technology, photography and creativity. The love for travel and the desire to see new places (the unmistakable mark of those born under the sign of the aquarius) lead him to new ideas, new ways of thinking.

In his photographic style he prefers landscapes and architectural, because they are the same ones that give him a sense of freedom that often, in everyday life, is lacking, but he loves to represent the human soul in the portraits of ordinary people.

At the same time he is a strenuous defender of Naples city and a fan of Napoli football. Having been born in this ancient city, rich in roots and traditions, he developed a cult of beauty, which was enriched during his studies at the scientific high school, which gave a solid basis of thought and made sure to advance the his love for knowledge, the only immortal weapon against the excessive power of the strong over people’s ignorance. A convinced southerner, anti-racist and anti-homophobia. He does not tolerate any form of violence and hatred, he strongly believes in culture and knowledge.

Here you can see some of my previous experiences.

I'm currently studying at the Apple iOS Academy of Napoli, first Apple academy ever in the world.

I passed with success the examination phase and now I'm there studying for developing new horizons of iOS APPs.

I'm studying web development and design since I was a child, starting my first website at the age of 10.

Now I can work as a web designer and I'm able to create a first class website for your company.

With great dedication and passion he graduated in 2017 in Informatic & Electronic Engineering.

Exams like Analysis I and II, Physics I and II, Automated Controls, Databases, Object Programmation, Electrotecnique and so on, gave him the possibility to easy identify a problem and solve it in a reasonable time.

I've been working as a freelance photographer.

I shoot every kind of events or ceremony. I made many collaborations with Berlucchi Franciacorta and Sagna, the official Italian importer of Louis Roederer Cristal.

Diploma at Liceo Scientifico in Napoli

See My Resume
MY PORTFOLIO

Here you are some of my works. 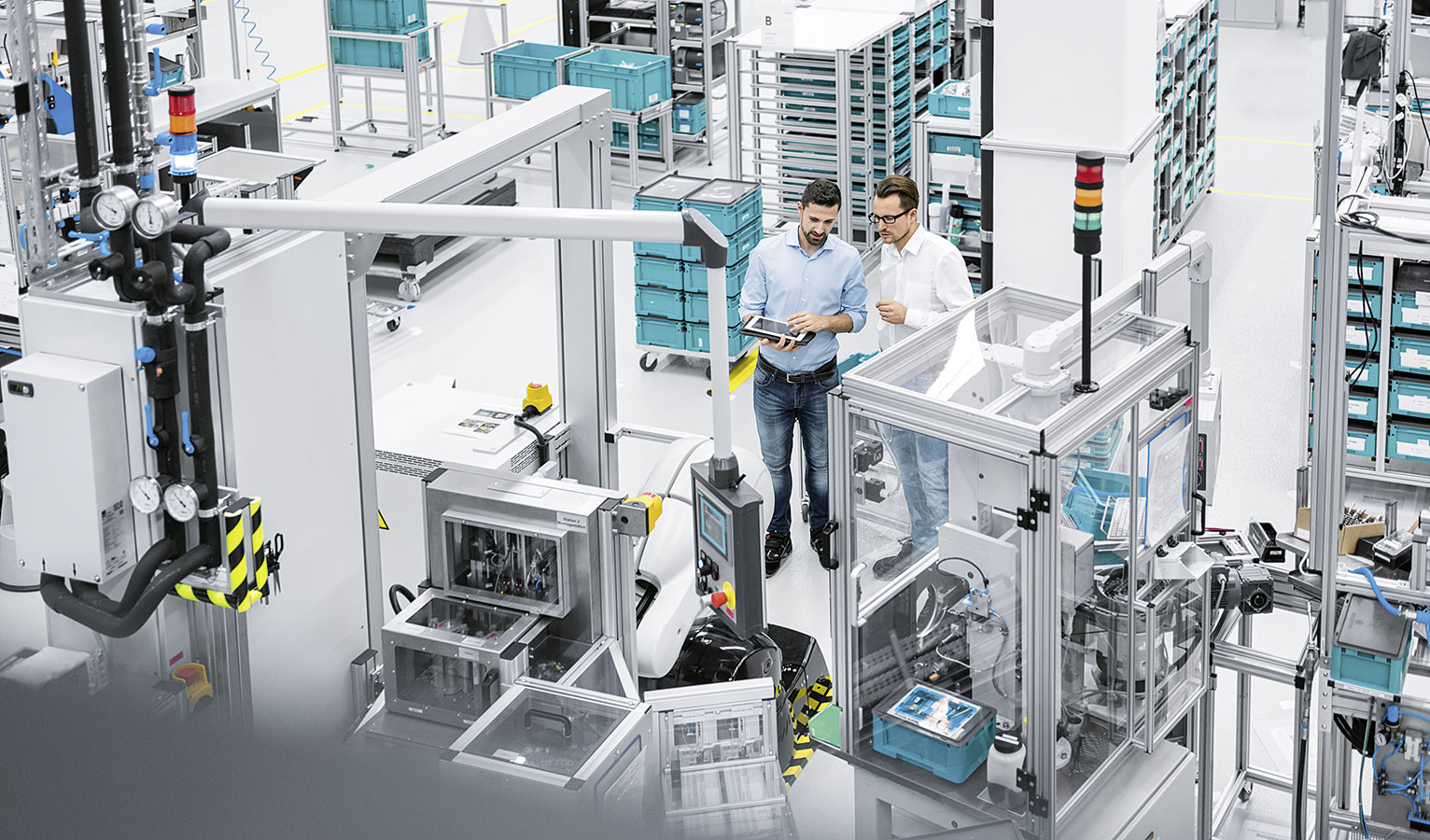 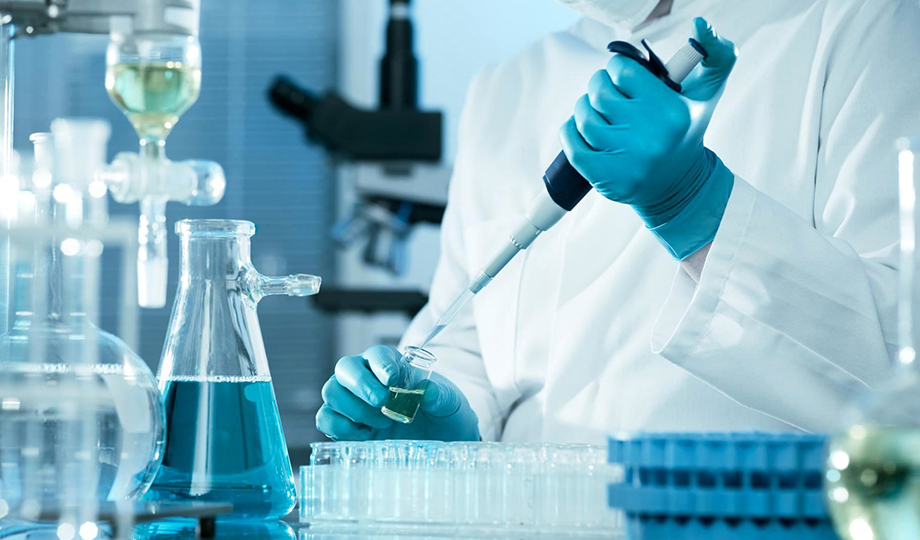 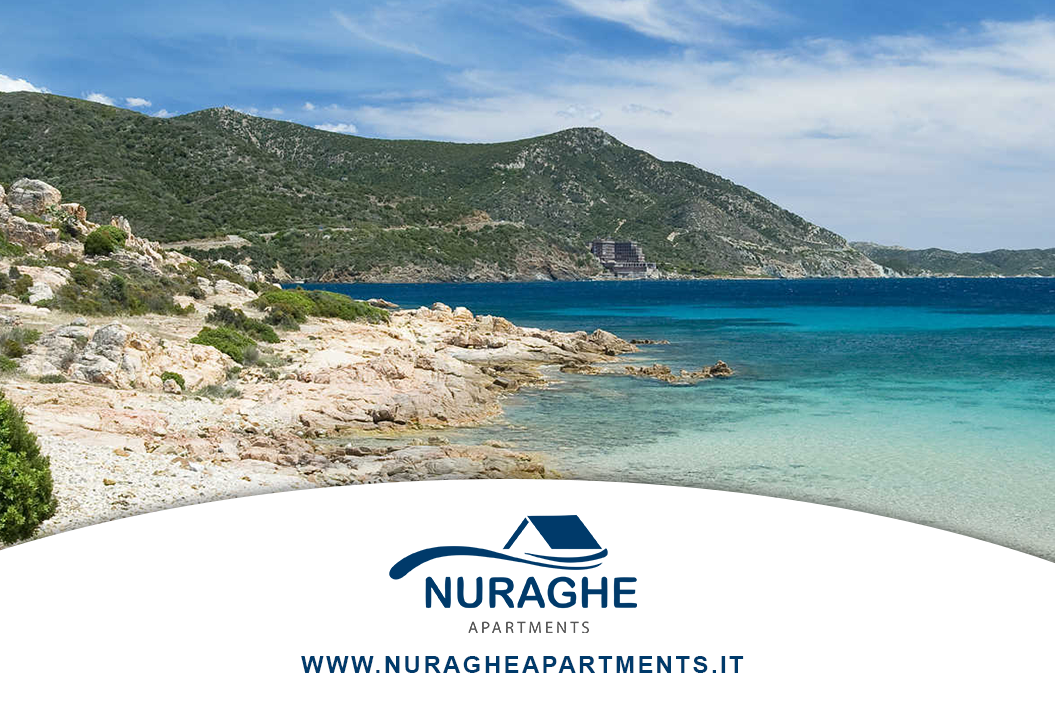 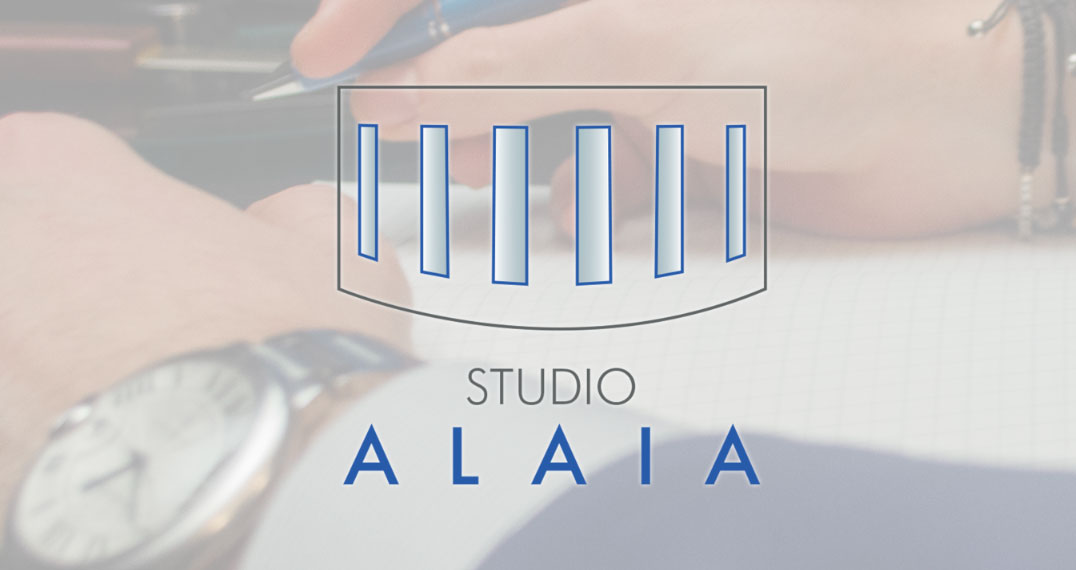 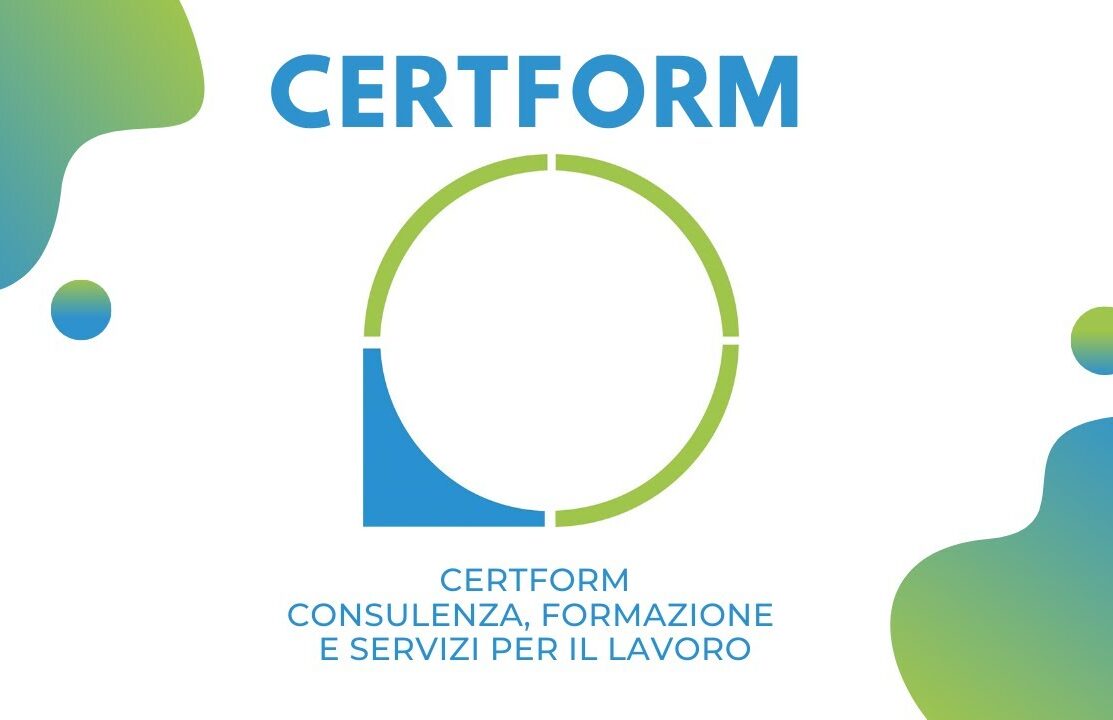 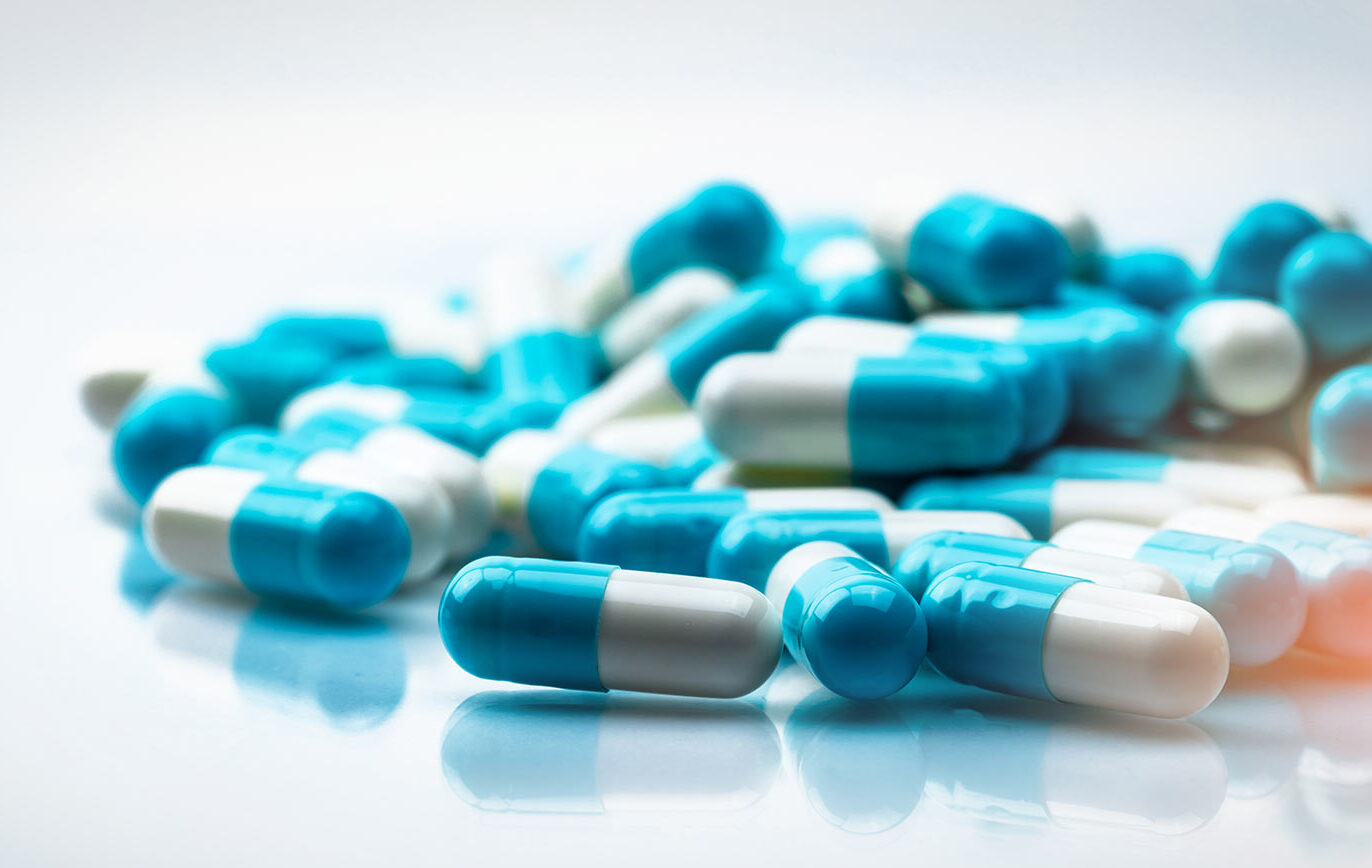 Development Web Design Workflow engineering
What i do

How can I help you? 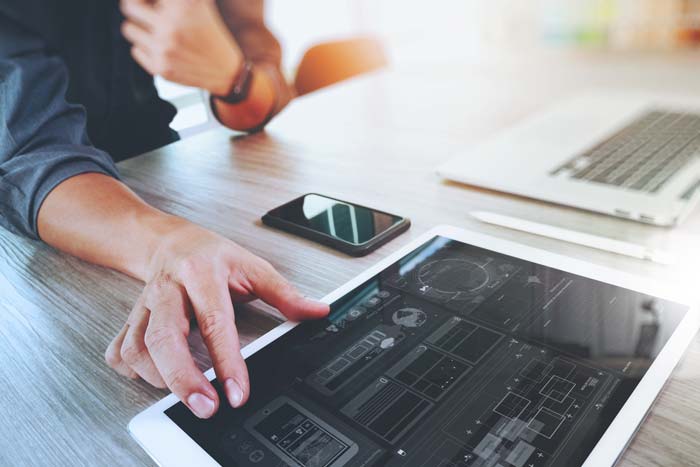 He started developing since he was a child. Create something from zero is very fashinating to him. At the moment he is working for a great amount of time on mobile software development for devices such as iOS and Android. Apps are something that link together front-end and back-end of software. He can develop both sides of software. 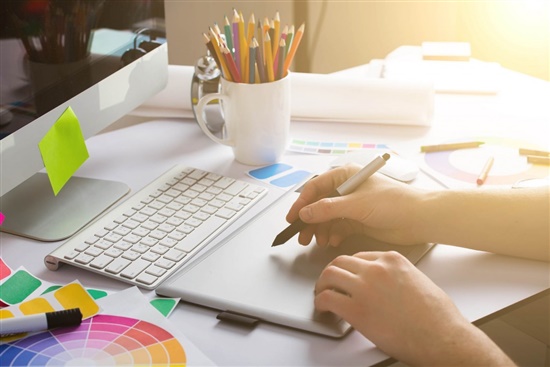 He feels a great passion for photography since he was a child. When he was eighteen years old he turn his passion into a work as a freelancer for advertising / ceremony / social world. It is an opportunity to improve his communication and auto-management skills, also linked to specific abilities in photography. 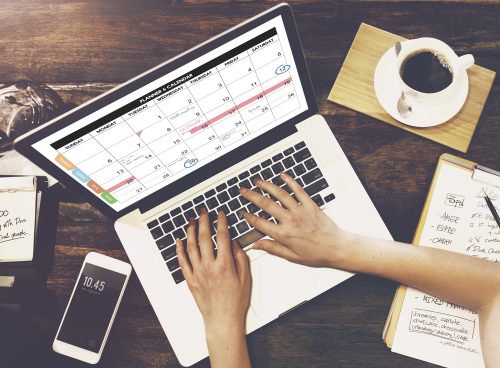 A great knowledge about social media and marketing rules, gives to him the possibility to make a small or big business much more known on social networks of success such as Facebook, Instagram or YouTube. Together with his skills on webdesign and graphic design he can create a personal network on your personal business or personal professional portfolio, taking your web image to the next level. 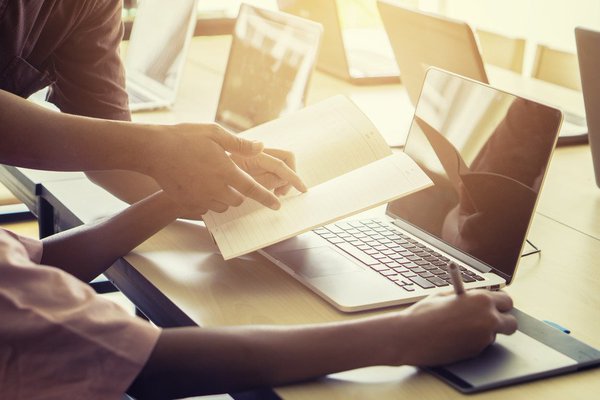 At the age of 10 years old the made up his first experimental website uploaded on a free hosting website, a sort of personal blog totally in html. After, joining the web world, he founded and managed many important forums taking attention of people on them. Today he can work as a freelancer making new generation websites, that are fast and responsive. He is especially good in giving to the website a great visibility among many important search engines.

Ready to order your project ?

Get In Touch
my skills

Where I am good at?

Here you are many testimonial of my works and I've been in collaboration with. 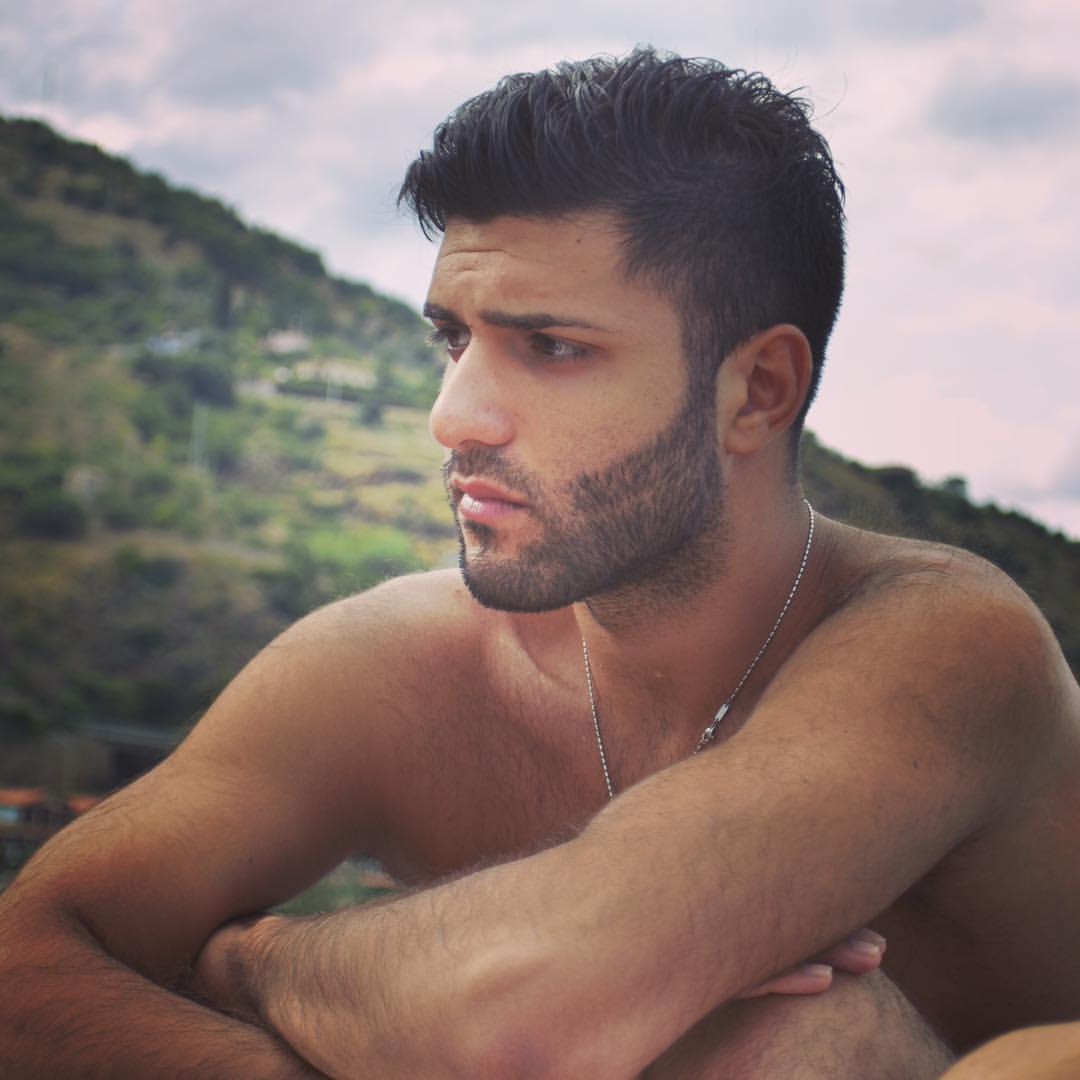 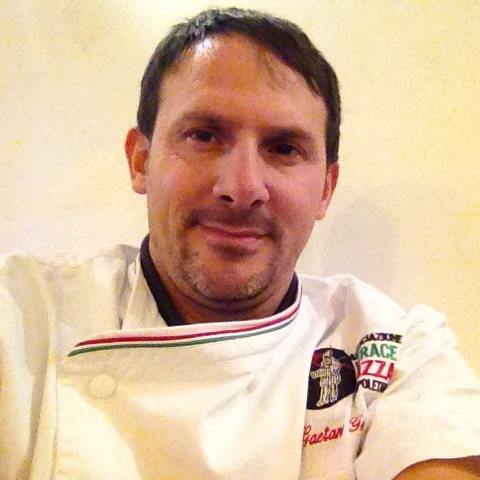 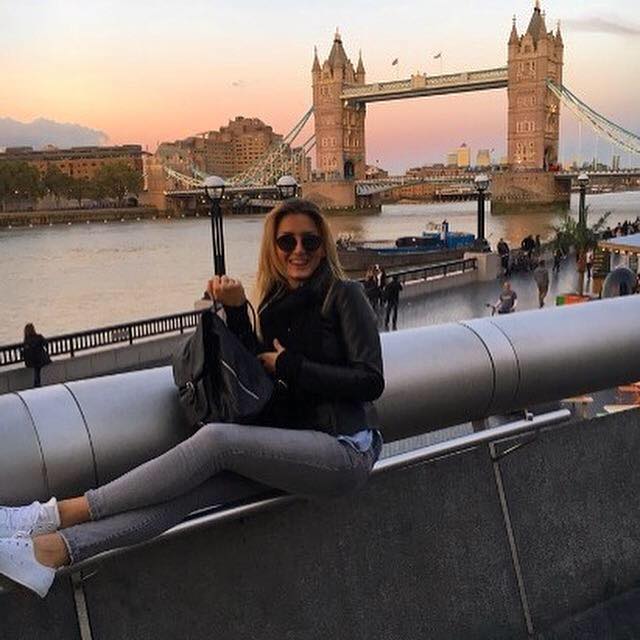 I also worked with these companies…